Chat with us, powered by LiveChat

Lessons From Surah An-Naba’ And Answers To The Biggest Question

Why After School Tahfiz? 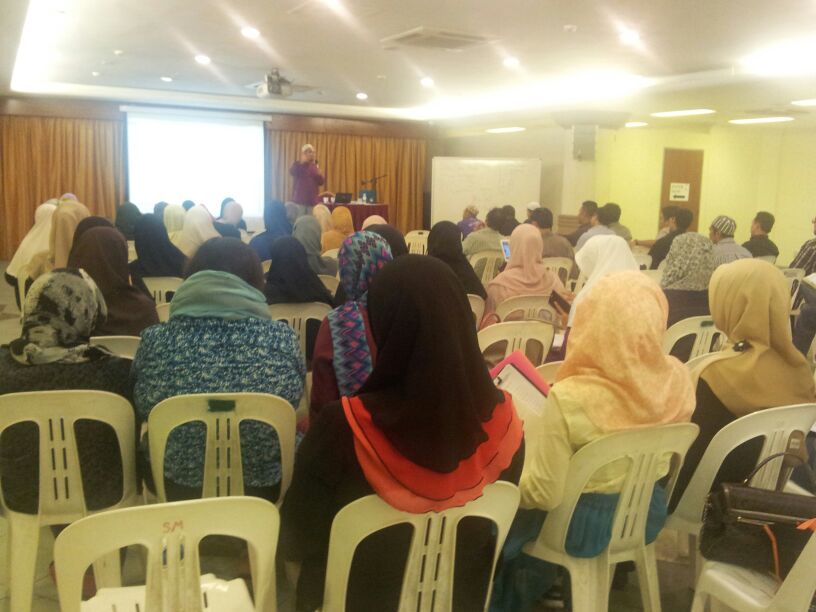 Verse 1: “On what are they asking one another about? About the great news.”

It was reported that Hasan Al-Basri said that this verse was revealed right after the prophet declared himself as God’s messenger, when the Quraysh people were asking one another (or doubting) on what the great news is about.

This surah details out what has been mention by the previous Surah Mursalat:

To prove the existence of the day of resurrection based on various evidences.

[1 to 5] It begins with a question from those who denies the existence of life after death, with a response from God saying that they would soon realize the outcome of their stubbornness.

[6 to 16] How is that so? If Allah has created everything mentioned in verses 6 to 16, then He is absolutely able to resurrect humans after their death.

[17 to 20] Visual description of the day of resurrection

[21-30] Visual description of the suffering that awaits the disbelievers

[31-40] Visual description of the reward that awaits the believers

In this, the Qur’an uses the technique of tarhib and targhib (discouragement and encouragement) as a form of motivation. We could relate this to the fact that everything we do is based on two essential motivations: pain (rahbah) and pleasure (raghbah). This applies to almost everything in life.

[36 – 40] The promised day of resurrection is imminent and disbelievers who do not heed the warnings would receive their torment and would eventually wish that they be reformed as dust.

ANSWERS TO THE BIGGEST QUESTION [by Muhammad Asad]

The question that preoccupies man above all others – the question as to whether there is life after death – has been variously answered throughout the ages. It is, of course, impossible to describe the innumerable variations of those answers; nevertheless, a few main lines of thought are clearly discernable, and their mention may be useful for a better understanding of the Qur’anic treatment of this problem.

[1] Some people – probably a minority – seem to be convinced that bodily death amounts to total and irreversible extinction, and that, therefore, all talk about a hereafter is but an outcome of wishful thinking.

[2] Others are of the opinion that after individual death the human “life-essence” returns to the supposed source of its origin – conceived as the “universal soul” – and merges with it entirely.

[3] Some believe in a successive transmigration of the individual soul, at the moment of death, into another body, human or animal, but without a continuation of individual consciousness. [Buddhism]

[4] Others, again, think that only the soul, and not the entire human “personality,” continues to live after death – that is, in a purely spiritual, disembodied form.

[5] And, lastly, some believe in an undiminished survival of the individual personality and consciousness, and regard death and resurrection as the twin stages of a positive act of re-creation of the entire human personality, in whatever form this may necessarily involve: and this is the Qur’anic view of the life to come.